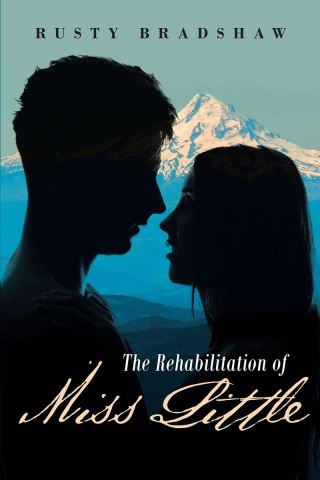 The Rehabilitation of Miss Little

After years of abuse and bullying from schoolmates, her parents, and most of her siblings, Vicki Little falls into a routine of poor hygiene and appearance and believes her tormentors' opinions that she is unworthy of their love and respect. Her only positive outlets are a focus on her education and the encouragement of her only supporter-her younger brother, Alex. Vicki believes she has found an escape when she enrolls in college in another state. Unfortunately, the players may have changed, but the game is the same. One day on campus, she sees Andy Thompson and then another chance meeting where he watches Vicki being bullied by her main tormentor, a self-absorbed, controlling woman named Sheila with a disturbing secret. Andy follows Vicki home and introduces himself. They become friends, and he takes her under his wing, buying her new clothes and teaching her to improve her appearance and how to gain self-confidence. He introduces her to some new friends. Because he is so nice to her, she falls in love with him, an emotion he cannot let himself return. After Sheila's bullying of Vicki turns to physical violence, Andy lets his anger get the best of him and he lands in jail. Vicki gets a measure of revenge with Sheila and, with her newfound friends, helps Andy out of his legal predicament and, in the process, undercover dark secrets Andy has been keeping from Vicki.