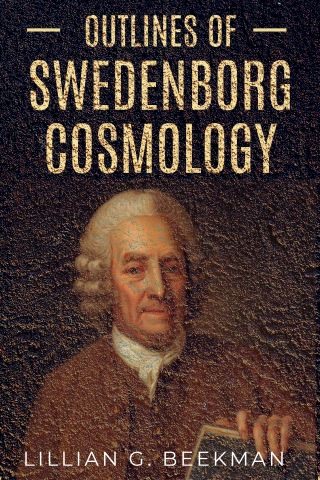 In this 1907 publication, Lillian G. Beekman discusses the writings of Emanuel Swedenborg, a Swedish theologian, philosopher, mystic, and scientist born in 1688. A fascinating character, Swedenborg devoted himself first to scientific endeavors including engineering and natural science projects, switching his attention later to anatomy and physiology. Overlapping with this period in his life, he became interested in spirituality which led to some interesting visions and encounters leading him to study scripture and eventually publish his own thoughts on God, the spirit world, the universe, and pretty much everything else. Thanks to Ms. Beekman, a portion of his writings on the physical sciences, including geology, astronomy, and botany are outlined in relationship to his thoughts on the infinite and creation.