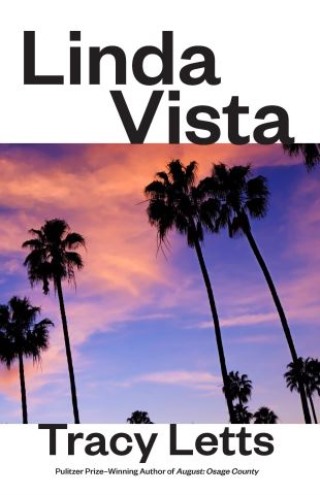 Fifty-year-old Wheeler is moving into his own apartment after a nasty divorce. With a blend of humor and humanity, Pulitzer Prize–winning playwright Tracy Letts demonstrates the ultimate midlife crisis: the bewildering search for self-discovery once you’ve already grown up.

Tracy Letts:
Tracy Letts was awarded the 2008 Pulitzer Prize for Drama and Tony Award for Best Play for August: Osage County which premiered at Steppenwolf Theatre in 2007 and later played on Broadway, at London's National Theatre, and at theatres around the United States and internationally. In 2013, August: Osage County became a feature film starring Meryl Streep and Julia Roberts. Other writing credits include Man from Nebraska, Killer Joe, Bug and Superior Donuts. He has been an ensemble member at Steppenwolf Theatre Company since 2002. As an actor, he was awarded a 2013 Tony Award for Best Actor in a Play for his performance in Who's Afraid of Virginia Woolf?. His screen acting credits include a starring role on Homeland/