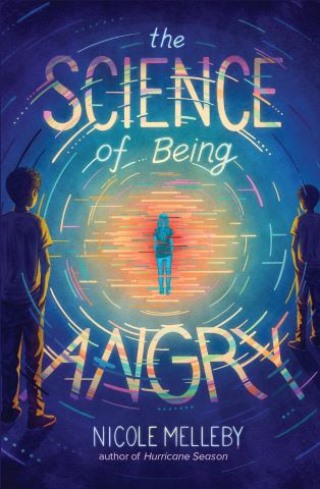 The Science of Being Angry

From the acclaimed author of Hurricane Season, an unforgettable story about what makes a family, for fans of Hazel’s Theory of Evolution and Ivy Aberdeen’s Letter to the World.

Eleven-year-old Joey is angry. All the time. And she doesn’t understand why. She has two loving moms, a supportive older half brother, and, as a triplet, she’s never without company. Her life is good. But sometimes she loses her temper and lashes out, like the time she threw a soccer ball—hard—at a boy in gym class and bruised his collarbone. Or when jealousy made her push her (former) best friend (and crush), Layla, a little bit too roughly.

After a meltdown at Joey’s apartment building leads to her family’s eviction, Joey is desperate to figure out why she’s so mad. A new unit in science class makes her wonder if the reason is genetics. Does she lose control because of something she inherited from the donor her mothers chose?

The Science of Being Angry is a heartwarming story about what makes a family and what makes us who we are from an author whose works are highly praised for their presentation of and insights into the emotional lives of tweens.

Nicole Melleby:
Nicole Melleby, a New Jersey native, is the author of highly praised middle-grade books, including the Lambda Literary finalist Hurricane Season. She lives with her wife and their cat, whose need for attention oddly aligns with Nicole’s writing schedule.