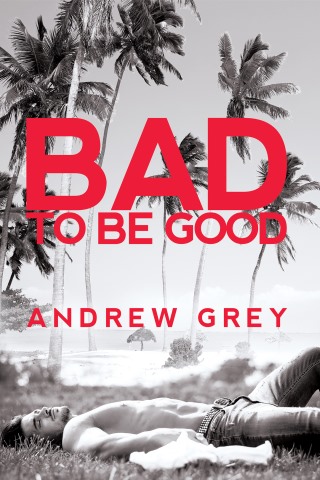 Bad to Be Good

Bad to Be Good: Book One

Longboat Key, Florida, is about as far from the streets of Detroit as a group of gay former mobsters can get, but threats from within their own organization forced them into witness protection—and a new life.

Richard Marsden is making the best of his second chance, tending bar and learning who he is outside of organized crime… and flirting with the cute single dad, Daniel, who comes in every Wednesday. But much like Richard, Daniel hides dark secrets that could get him killed. When Daniel’s past as a hacker catches up to him, Richard has the skills to help Daniel out, but not without raising some serious questions and risking his own new identity and the friends who went into hiding with him.

Solving problems like Daniel’s is what Richard does best—and what he’s trying to escape. But finding a way to keep Daniel and his son safe without sacrificing the person he’s becoming will take some imagination, and the stakes have never been higher. This time it’s not just lives on the line—it’s his heart….